Tool steel is comprised of a number of alloying elements that provide benefits to the iron base. Below is a listing of the common elements found in alloying tool steel and high-speed steel. The chemical symbol, atomic number, type of metal, atomic weight, density and melting point are listed.

Iron is the base metal of all steel grades. It is a soft silvery gray lustrous metal.. Iron, carbon and many other alloying elements are combined to form tool and high speed steels.

This is the most important and influential alloying element in steel. Without carbon, steel would not exist. Carbon is the element that combines with the other elements to provide hardness and strength. With increasing carbon content, the strength and hardenability of the steel increases, but its ductility, machinability, formability, and weldability are decreased.

Manganese is used as a deoxidizer. It contributes to strength and hardness, but to a lesser extent than carbon. Manganese imparts a deeper hardening depth. Manganese has a strong effect on increasing the hardenability of steel by reducing the critical cooling rate and can reduce heat treating distortion.

Silicon is used as one of the main deoxidizers in steelmaking. Silicon is a strong promoter of hardenability and increases scale resistance. Silicon helps improve toughness and provides a greater depth of hardening.

For most steels a maximum limit is specified to control the level. Sulfur combines with manganese to form manganese sulfides. which is one of the undesirable inclusions found in steel. Sulfur is intentionally added to improve machinability by increasing lubrication and small chip formation.

This is the most effective and frequently used deoxidizer in steelmaking. Small additions are used to insure small grain size. Aluminum will form with nitrogen and form hard aluminum nitrides, which is why it is added to nitriding steels.

You can find all of the answers to your tool steel questions in our comprehensive book "Tool Steel Simplified". This concise book includes tool steel properties, alloying elements, uses, careers, data sheets, heat treating and so much more. It is written is an easy-to-understand format for designers, engineers, buyers, students, production planners and anyone that is interested in learning more about tool steel. 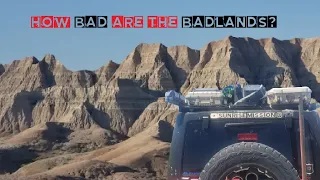 Keep up to date with tool steel news, updates and industry advancements. Sign up for our newsletter to stay informed.

Molybdenum is a silvery white metal usually alloyed together with other elements and is a pronounced carbide former. It increases temper brittleness and promotes fine grain formation. Molybdenum also increases weldability and increases the tendency for secondary hardening during tempering.

Vanadium is a silvery gray metal. It is an excellent carbide former, which increases wear resistance. It forms the highest hardness carbides. It increases high temperature strength and resistance to softening.

Now that you have an understanding of the common alloying elements found in tool steel, lets take a look at how those elements form the Properties of Tool Steel . You may also want to take a look at the chemical composition on the Data Sheets. 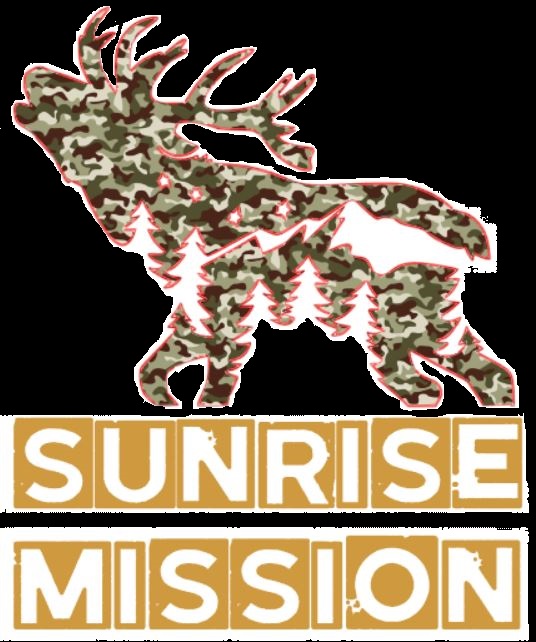 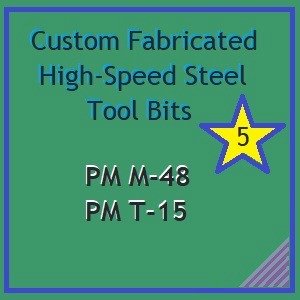 All technical data is for comparison purposes only and is NOT for design. It is derived from sources that we believe to be accurate, but can NOT guarantee its validity. Your specific application should NOT be undertaken without independent evaluation for suitability.